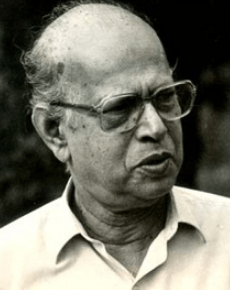 Rama Rao Tatineni was a famous film director who prominently directed movies in Telugu & Hindi film industry. In the span of 1966 to 2000, he has directed almost 65 films. Since all his films cannot be listed here, BOTY has generated a full list of Rama Rao Tatineni Movies which includes all his Hindi & Telugu films. Find out your favorite ones.

Tatineni started his career in the late 50's with assisting his brother T. Prakash Rao. Further, he made his directorial debut with the Telugu film, Navarathri in the year 1966.

Reportedly, T. Rama Rao was behind the establishment of Madras movie. BOTY has created a separate column for Rama Rao Tatineni movies which includes the list of all his Hindi & Telugu films.