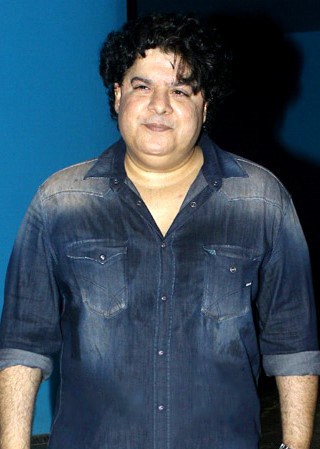 In Bollywood, Sajid is best known for his comedy films. Housefull series, Hamshakals, Heyy Baby are all Sajid Khan movies. In the year 2012, Housefull 2 became his first film to enter the club of Rs 100 crores. It was an action-comedy film which collected over Rs 100 crores domestically & around Rs 189 crores worldwide.

Initially, Sajid Khan started his career as a host on television in 1995 with the show, Mai Bhi Detective. Further, he hosted Ikke Pe Ikka in 1996 which marked its name in the Limca Book Of Records for being the longest-running TV show with the same host.

In the year 2006, he made his directorial debut with a horror thriller, Darna Zaroori Hai. Further, he made films prominently in the comedy genre. BOTY has created a list of Sajid Khan movies which includes all his films.