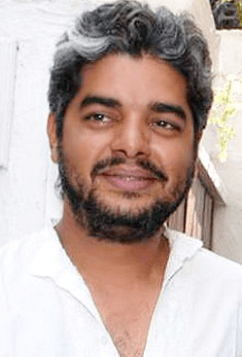 Shaad Ali is one of the popular directors in the Hindi film industry. He made his directorial debut in the year 2002 with Saathiya. The director is best known for movies like Bunty Aur Babli, Kill Dill, Ok Jaanu etc. BOTY has created a column for Shaad Ali Movies where you can check out the list of all his films.

Soorma, Ok Jaanu, Jhoom Barabar Jhoom, Bunti Aur Babli etc are some notable Shaad Ali movies. In the year 2005, he made Banti Aur Babli which gave him enormous popularity. It featured Rani Mukherjee & Abhishek Bachchan in the lead role. This film easily crossed over Rs 50 crores in the overseas market. Also, it was one of the biggest hits of that year.

Before being a director, Shaad Ali was an assistant director of the famous filmmaker, Mani Ratnam. Ali assisted him in the making of Shah Rukh Khan starrer Dil Se... in the year 1998. Further, he made his directorial debut in 2002 with a romantic-drama, Saathiya. This film was actually the Hindi version of Mani Ratnam's Tamil film, Alaipayuthey.

Even after many of his own directorial ventures, Ali kept assisting Mani Ratnam in several movies like Raavan & Guru. To know more about Shaad Ali movies, go to BOTY where a full list of his films has been prepared.