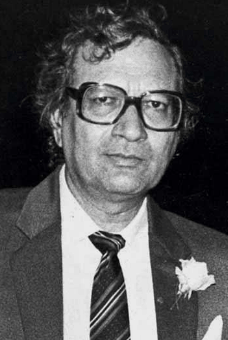 Vijay Anand was a famous filmmaker, producer, screenwriter & actor who was prominently known for film direction. He has directed numerous notable films such as Guide, Teesri Manzil, Tere Mere Sapne, V=Chhupa Rustam etc. To know more about his films, go to BOTY which has prepared a separate list of Vijay Anand Movies.

Apart from being a director, Vijay Anand was a film producer as well. He made most of his films under his own production house, Navketan Films. Furthermore, one of his siblings Dev Anand was a legendary superstar of Bollywood.

Vijay has given several hits to the Hindi film industry. Since all his films cannot be listed here, BOTY has created a separate column for Vijay Anand movies which has the list of all his hits & flops.