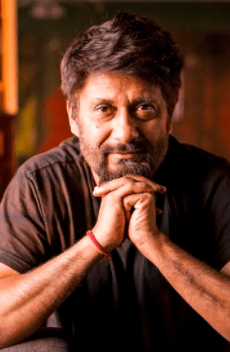 Vivek Agnihotri is the Hindi filmmaker, screenwriter, and director. He has worked on films based on the thriller, romance, political drama, erotica, and sports. This wide range of subjects of his movies reflects the in-depth knowledge of the director. Vivek has been working in the Bollywood for more than one decade and all his works are critically acclaimed by everyone.

BOTY has prepared a list of Vivek Agnihotri movies. Check out the collection and see the box office collection of his movies.