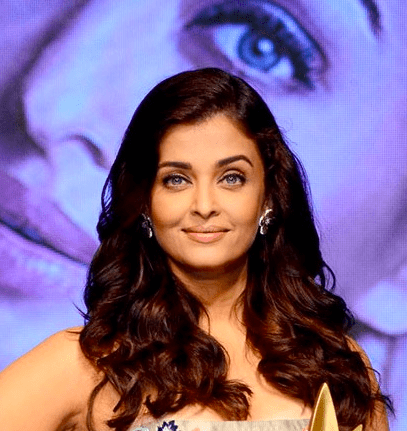 The beauty queen, Aishwarya Rai Bachchan is one of the most popular and gorgeous actresses in the world. It is over 2 decades since she is entertaining people through her acting and looks. If looks could kill, most of the people would have been dead by now. Not just Hindi, she is also a successful actress in Kollywood. Check out the list of all the Aishwarya Rai Movies.

Hailing from no movie background, Aish has carved her name all by herself. From modeling to acting, she has risen the staircase of fame very quickly. Aishwarya is known as the most beautiful actress in the world. Her acting skills are also very commendable. Hence, most of the movies in Aishwarya Rai Movies List are hits and blockbusters.

From Failure to Success

Even after she won Miss World title in 1994, she was not an instant success in Bollywood. Her first Hindi movie was Aur Pyaar Ho Gaya, which was a huge failure. Even her Tamil movie failed to succeed. People even started doubting her capabilities. But leaving all that behind and proving her mettle, she became one of the top actresses in the world.

Aishwarya Rai rose to fame with Salman-Ajay starrer Hum Dil De Chuke Sanam. This was her 1st success as an actress. And since then, there was no turning back. Some of her other hits include Taal, Devdas, Dhoom 2, Jodhaa Akbar, Robot, and many more.

Since it is difficult to name all her hits or flops here, we have created Aishwarya Rai movies list where you can check out how her movies faired at the box office. Along with hits and flops, you can also find all her upcoming movies.