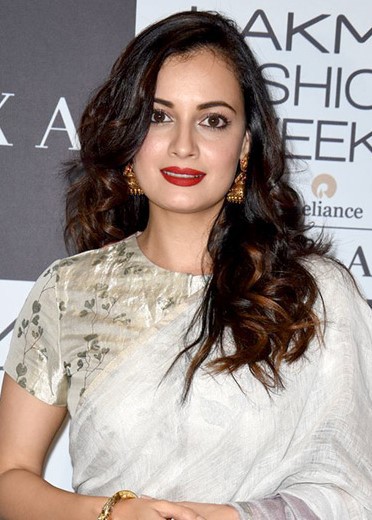 Very few are the actresses whose debut films become the most notable film. Dia Mirza is one of them. She made her debut as lead actress in 2001 release, Rehna Hai Tere Dil Mein. It also featured Saif Ali Khan & R Madhavan as the male leads. To know more about Dia Mirza Movies, check out BOTY where a separate list of all her hits & flops has been created.

Dia Mirza has also performed as the supporting actress in superhits like Parineeta, Kurbaan, Heyy Baby, Blackmail & many more. Apart from being an actress, she is also popular for her social works & contributions.

In Bollywood, her elegance & beauty is immensely appreciated along with her acting. Furthermore, Dia is a producer as well. To know more about Dia Mirza movies, check out BOTY where a separate list of all her films has been prepared.