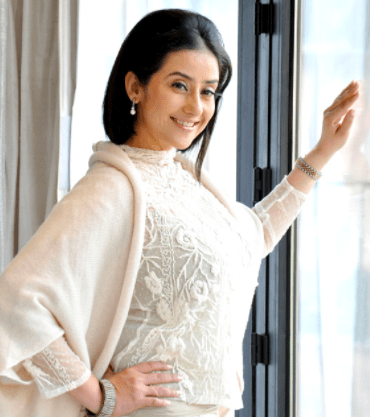 Belonging to a very influential family from Nepal, Koirala set up her own different identity in Bollywood. But other than Bollywood, she has worked in several other movie industries as well, like Tamil, Telugu, Nepali, and Malayala. In addition to the acting, she is also a renowned dancer. BOTY has created Manisha Koirala movies list, consisting of some of the best hits of her film career.

Belonging to the political family of Nepal, Manisha Koirala has spent almost her entire childhood in India. Initially, she aspired to be a doctor, for which she was even studying in Delhi. But one modeling incident took her to the world of acting. And since then, Manisha Koirala movies kept gracing the Bollywood industry.

She started her Bollywood journey in 1991 with Subhash Ghai's Saudagar. However, she rose to stardom after her Tamil movie Bombay became a blockbuster. Not just this, her performance in Bollywood movie 1942: A Love Story also won her several accolades and applause. Some of the top hits in Manisha Koirala Movies List include Akele Hum Akele Tum, Khamoshi, Gutp, Dil Se, Lajja, Mann, and the list goes on.

Manisha Koirala is termed as one of the most beautiful actresses of the 90s. Today, she is famous for her social work, where she helps and supports women. BOTY has created Manisha Koirala Movies list, which consists of some of her famous works in the film industry.