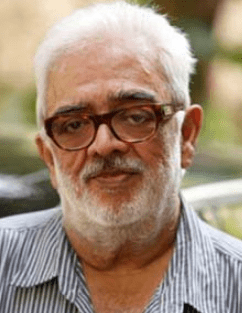 Rahul Rawail was one of the talented directors of late 80’s & the 90’s. He has launched many superstars through his films. He was best known for Bekhudi, Arjun, Betaab, Love Story & many more. BOTY has created a column for Rahul Rawail Movies which includes the list of all his films.

Rawail's father was also a famous film director who was best known for making Laila Majnu & Mere Mehboob. Probably, Rahul inherited the talent of film direction from his father. To know more about Rahul Rawail movies, go to BOTY where a separate list of all his films has been prepared.