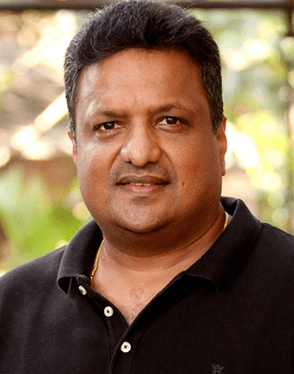 Sanjay Gupta is a famous film director & producer who is best known for films such as Zinda, Jung, Khauff, Kaante, Kaabil & many more. Also, he has been the screenwriter for many of his own directorial like Ram Shashtra, Khauff & Jung. To know more about Sanjay Gupta Movies, check out BOTY where a separate list of all his films has been created.

Basically, most of the Sanjay Gupta Movies are the remakes of Hollywood films. Kaante, Khauff, Jung, Musafir, Zinda etc are some of his notable films whose story is based on Hollywood movies.

Gupta made his directorial debut in the year 1994 with Aatish: Feel The Fire which featured Sanjay Dutt & Aditya Pancholi. Further, he made several films starring Dutt & Pancholi in the lead roles.

Apart from being a film director & producer, he is an amazing screenwriter as well. Sanjay Gupta has been the writer of many of his own directorial such as Ram Shashtra, Khauff & Jung.

BOTY has created a list of Sanjay Gupta movies where you can check out more of his films.