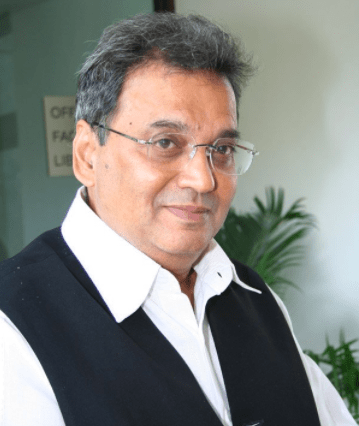 Known for movies like Karz, Hero, Pardes, and Taal, Subhash Ghai is an extremely popular Bollywood director. Over his career span of 4 decades, he gave numerous back to back hits. With these popular hits, Subhash Ghai movies ruled the Bollywood industry for close to 3 decades. And hence, all of them are remembered even today with unmatchable flare.

For those who have grown up in the 90s, the Bollywood movies meant plots of revenge, drama, and love. And Subhash Ghai movies aptly covered all these plots. What was so special that he became a household name for 3 decades? Subhash Ghai's success was due to that fact that he had a single-minded focus.

Most of the movies today bring together many hands on the table. Even though it helps in making movies cross 100 Crores, but they lose the charm after 1 watch. Subhash Ghai movies, on the other hand, can be watched any number of times. He brings that focus and dedicated plot on the table.

Some of the popular movies on Subhash Ghai Movies List include Saudagar, Hero, Khalnayak, and Pardes. Ghai introduced Jackie Shroff to the world with his movie Hero. After that, Jackie Shroff became one of the most popular actors. He also gave the concept Multi Starrer film to the Bollywood with his movie Karma, featuring an ensemble cast. With his next movie, Ram Lakhan, he gave birth to one of the biggest legends of today, Madhuri Dixit.

After entertaining the Indian market for 3 decades and introducing several legends in Bollywood, the director is suddenly lost. Now we hardly see any movie directed by Subhash Ghai.

Subhash Ghai opened a film institute in Mumbai named 'Whistling Woods International'. With this, he entered into teaching. The institute prepares students in all aspects of filmmaking.

Whatever fate his movies met, he has been one of the most successful Bollywood directors. Check out BOTY's compiled Subhash Ghai movies list and recall some of the amazing moments this director gave to the Hindi Cinema.