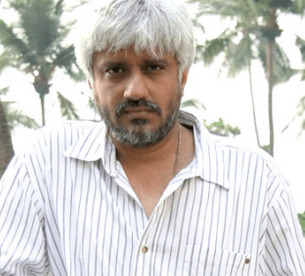 Vikram Bhatt is a renowned director who is famous for making horror movies in the Hindi film industry. He has directed & produced Bollywood’s famous horror films like 1920, Shaapit, Haunted 3D & Creature 3D. Apart from these, the director has made films in other genres as well. Since all his films cannot be listed here, BOTY has generated a special column for Vikram Bhatt Movies where you can go through all his movies.

Vikram Bhatt started his career as an assistant director. In the year 1992, he made his directorial debut with the film, Jaanam. The director got recognition after making Fareb in 1996. It was his first successful film after several flops. Since then, he has produced & directed numerous flicks. Most of the Vikram Bhatt movies are of the horror genre.

Bollywood's most famous horror flicks like Raaz, Shaapit, Creature 3D & 1920 have been directed by him. In the year 2010, one of his movies, Haunted 3D became the highest grossing Hindi horror film.

BOTY has created a column for Vikram Bhatt movies which includes the list of all his horror films & other films as well.