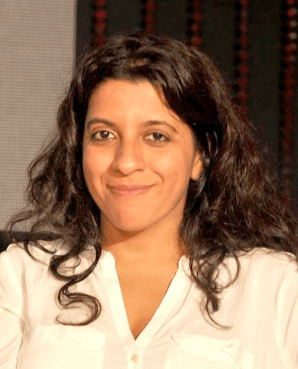 Zoya Akhtar is a popular film director & screenplay writer who started her career as an assistant director to her brother Farhan Akhtar. She assisted him in making Lakshya & Dil Chahta Hai. Further, Zoya made her directorial debut with Luck By Chance in the year 2009. BOTY has created a column for Zoya Akhtar Movies which has the list of all her films.

In 2009, Zoya made her directorial debut with the film, Luck By Chance which was a moderate success. Her next release, Zindagi Na Milegi Dobara gave her enormous popularity in the film industry. ZNMD, Dil Dhadakne Do, Gully Boy are some notable Zoya Akhtar movies.

Initially, she started her career as an assistant director to her brother in the making of films such as Lakshya & Dil Chahta Hai. After its success, she decided to become a director & started with directing Luck By Chance. Further, she came up with Zindagi Na Milegi Dobara which became one of the super hits of 2011. It starred Hrithik Roshan, Abhay Deol & Katrina Kaif along with her brother, Farhan Akhtar in the lead roles.

Interestingly, Zoya has been the screenwriter of almost all her films. Well, she is the daughter of a famous writer Javed Akhtar. We can say that writing is in her blood. To know more about Zoya Akhtar movies, go to BOTY where a separate list of all her films has been created.