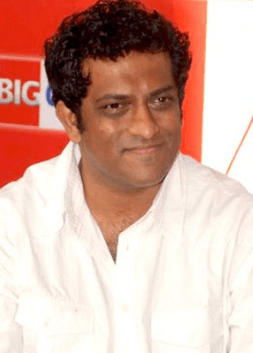 Anurag Basu is one of the finest directors of Bollywood. Although he has directed a limited number of films, he has achieved enormous success through his work. The director is best known for films like Gangster, Murder, Kites, Life In A… Metro, Barfi etc. He got many awards for Barfi which was released in 2012. BOTY has created a full list of Anurag Basu Movies where you can check out your favorite movies.

Initially, Basu was commonly known for his adultery films. Films like Murder, Gangster & Life In A Metro are all Anurag Basu movies. Later in the year 2012, he came up with a fantastic film, Barfi with the comedy genre. This was the third highest grossing film of the year & bagged him many awards.

Anurag Basu started his career with directing several TV serials. His parents were award-winning theoretical artists. In the year 2003, Basu made his debut in directing films with a mystery drama, Saaya starring John Ibrahim. Later, his 2012 comedy drama release Barfi gave him so many appreciations & awards.

In the year 2017, he came with another comedy-drama flick, Jagga Jasoos which starred Ranbir Kapoor who was also starred in Barfi. BOTY has created a column for Anurag Basu movies which has the full list of his movies.