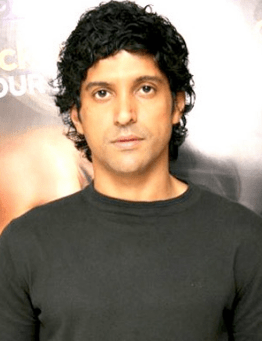 Farhan Akhtar is best known for his films such as Dil Chahta Hai, Lakshya & Don series. He is one of the versatile directors & writers of the Hindi film industry who has also made films in Hollywood. BOTY has created a special column for Farhan Akhtar Movies which includes the list of all his films.

Being the son of the famous scriptwriter Javed Akhtar, Farhan has always been close to the background of Indian Cinema. He is one of the versatile makers of the film industry. Dil Chahta Hai, Lakshya & Don series are Farhan Akhtar movies. He is one of the youngest directors.

Farhan entered Bollywood as an assistant director in 1991 release Lamhe & 1997 release Himalaya Putra. Further, he made his directorial debut in the year 2001 with Aamir Khan starrer Dil Chahta Hai. It was a romantic-comedy film which was one of the commercially as well as critically successful films of that year.

Apart from being a film director & writer, he is an actor & film producer as well. To know more about Farhan Akhtar movies, check out BOTY where a separate list of all his films has been created.