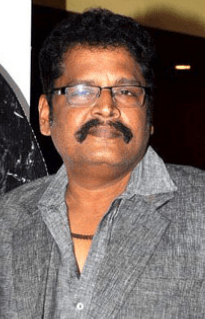 K.S. Ravikumar is one of the most famous directors who prominently works for the Tamil film industry. In the career span of almost 30 years, he has delivered around 40 films to the industry. Since all his movies cannot be listed here, BOTY has created a separate list of K.S. Ravikumar Movies. Find out your favorite ones.

K.S. Ravikumar is one of leading directors in the Tamil film industry. He made his directorial debut in the year 1990 with a crime thriller, Puriyaadha Pudhir starring Rahman & Raghuvaran in the lead role. Further, Cheran Pandiyan, Nattamai etc are all K.S. Ravikumar movies.

Furthermore, in the year 2013, the director made his debut in Bollywood with the film, Policegiri. It featured Sanjay Dutt in the main role & Prakash Raj, Rajpal Yadav & Om Puri in the supporting roles.

To know more about K.S. Ravikumar movies, check out the full list of his movies created on it.