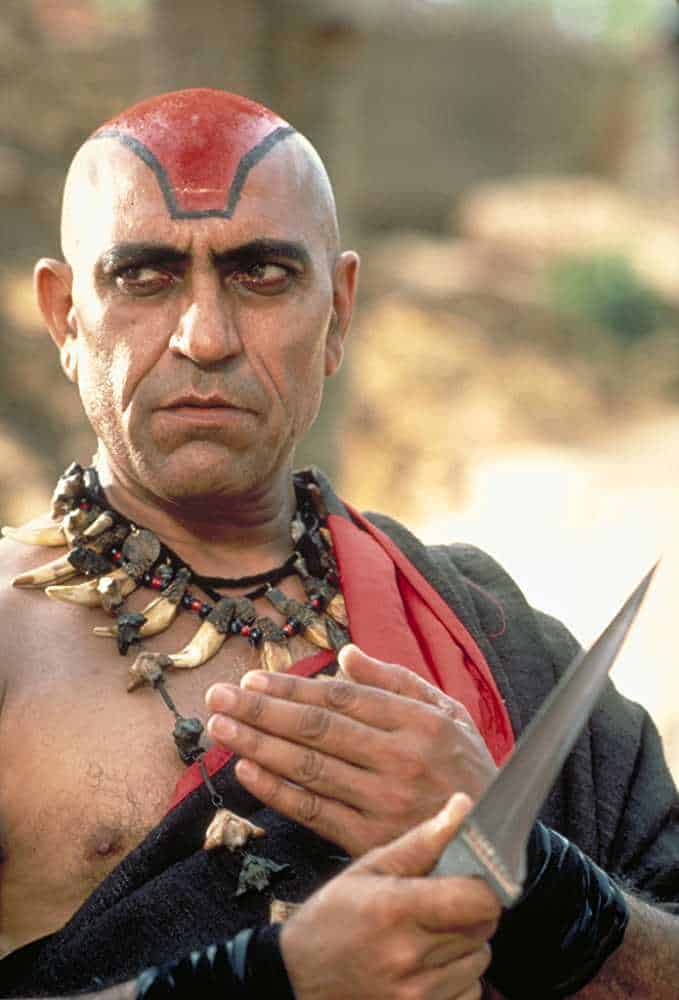 Amrish Puri was the famous actor of Hindi film industry. He had worked in many popular multilingual films in his career and made them successful at the box office. Amrish Puri was famous as a villain and is remembered for his role as “Mogambo” in the movie Mr. India.

Amrish Puri was one of the most versatile and experienced actors of Bollywood. He has appeared in more than 400 films in his 35 years of career in the Indian film industry. He was mainly known for negative roles in the Hindi movies. Due to his expressive acting, he is on the list of famous villains of Bollywood.

Amrish Puri got the opportunity of working with many renowned actors in his career and won several awards for his roles in the movies. In the list of Amrish Puri movies, he is famous for his role as "Mogambo" in the movie Mr. India and his dialogue from the movie "Mogambo Khush Hua" is used by people in their daily routines.

He had learned his acting skills by performing in theaters for several years and worked in many regional film industries in his lifetime. His family supported him during his struggles and he converted his opportunities into the success. Some of his popular movies are Gadar, Mr. India, Damini, Karan Arjun, Ghayal, to name a few.